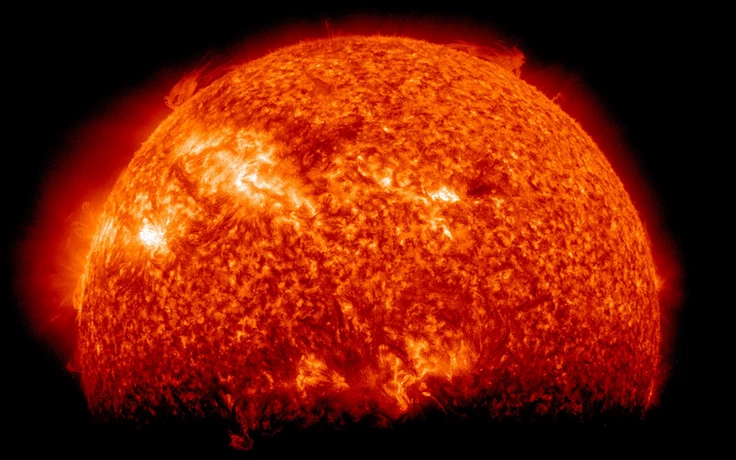 Sunlight travels 93 million miles in just under 8.5 minutes providing warmth, light, and energy for the whole planet. While the ability to harness this energy is not a new idea, it is now an affordable one. Given that in the 70’s adjusting for inflation solar was $96 per watt and today records have been broken where electricity is generated for less than $.03 per kWh. According to a recent report from Lazard the costs of producing electricity from renewable sources are continuing to decline. Energy from utility-scale solar plants — plants that produce electricity that feed into the grid — have seen the biggest price drop: an 86% decrease since 2009.

“Energy industry participants remain confident in the future of renewables, with new alternative energy projects generating electricity at costs that are now at or below the marginal costs of some conventional generation,” said Jonathan Mir, Head of Lazard’s North American Power Group. “The next frontier is energy storage, where continued innovation and declining costs are expected to drive increased deployment of renewables, which in turn will create more demand for storage.”

So solar is now at or below the marginal cost of coal. Also, solar has a growth rate of 40% a year since the year 2000. Today solar accounts for about 1.5% of the worlds energy. While that does not sound like much the growth rate is very impressive. Since 2012 solar has been given a law similar to Moore’s law, Swanson’s Law, which states the price of solar will halve about every 10 years as global shipments increase. And with renewable goals around the world; China, 20% solar powered by 2030, Germany, 35% solar powered by 2020, and Sydney, Australia, 100% solar powered by 2030. Also parts of our country have mandated solar be incorporated on every new built structure by 2020. This obvious solar revolution has inspires homeowners, businesses, and governments alike to install solar powered systems. Whether you are living on or off the grid, today’s low cost solar panels make great sense, both for your financial health and our environmental health.

Escape your electric bill and minimize your reliance on mined fuels. Today’s solar systems have an inside monitoring system, so you can see in real time just how much energy your system is producing, and how much you’re saving. In fact, you can actually earn money by gaining credits on your account with your utility company by producing extraenergy that feeds into the grid. Install a mini power plant and feel that intrinsic pride of producing your own power for free. We know that solar costs have dropped considerably, so you are probably wondering when is a good time to go solar? Consider this: In April of 2012 CPS Energy’s cost per kWh was $0.07879, and in April of 2018 it was $0.10455 per kWh. This is an average rate increase of 4.828% every year. That’s here in San Antonio. The United States average electricity prices have been steadily increasing at a rate of 4% per year for the last 10 years. Electricity prices fluctuate on a monthly basis by going solar you are protecting yourself from these fluctuations.

The longer you wait, the less you will pay for solar? Yes, but remember opportunity cost, or the cost of passing up the next best choice when making a decision. A solar investment is not valued by how much money you made, instead how much money you saved. By financing your solar system today you cashflow immediately, or if you pay cash you are looking at about a 5-7 year pay back. Keep more money in your pocket, choose a technology over a fuel. The only moving parts with solar are electrons, when you invest in a safe power plant it pays you back today. Trust our 40+ years experience to help you escape your electric bill, choose IES and save!

This graph illustrates the amount of money you will pay for electricity over 30 years with a current average electric bill of $150.00 a month, and a utility rate escalation of 2.5% per year. The Solar System represented is a 10.675kW Mission Solar 305W and Enphase IQ7 MicroInverter combo. *It assumes the minimum monthly payment is made each month. Please note all financing options have no prepayment penalty.